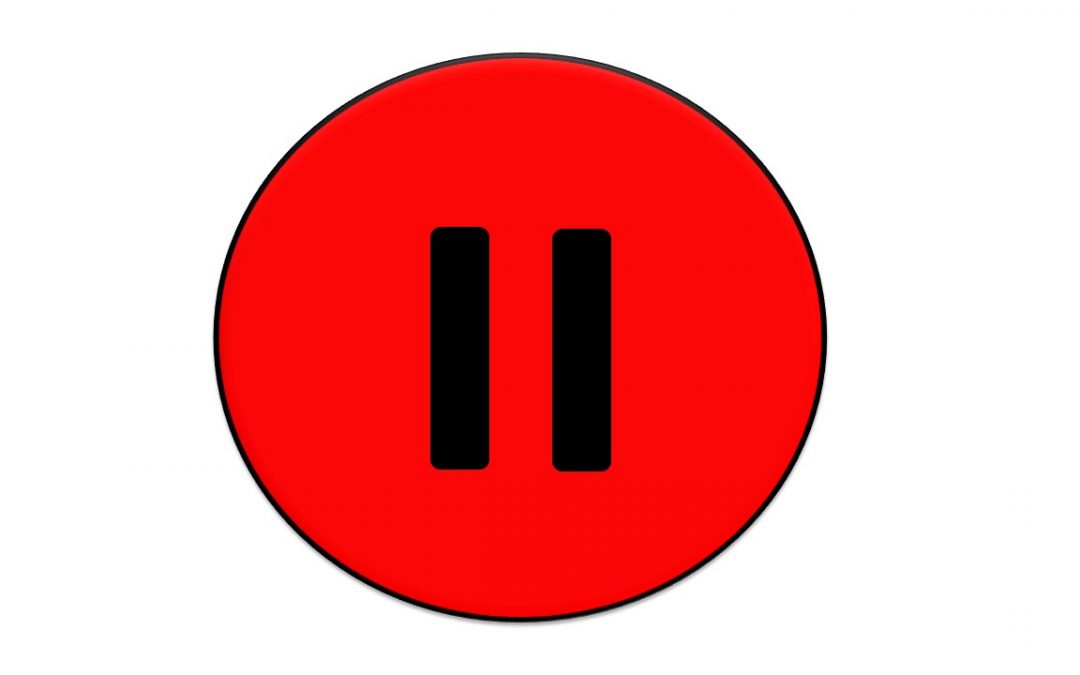 If the Liberal government won the last election, people on the Ontario Disability Support Program (ODSP) would have seen a 3% increase in their disability income benefits and several other changes that would have eased some of the program’s financial eligibility restrictions, come September 1st.  Many of the anticipated changes had been written into the regulations under the ODSP Act, just waiting to go live.   Well, not anymore.

The changes were axed before they even had the chance to truly see the light of day.  Aside from a 1.5% increase they decided to provide, “based on compassionate grounds,” and half of what the Liberals promised, the Progressive Conservative Government announced they were “pausing the Liberal plan,” essentially killing the other changes set for September.  Why? According to the new government, social assistance programs in Ontario are an expensive, inefficient patchwork of services that don’t produce results.

Along with scrapping the changes to ODSP and Ontario Works (OW), Lisa MacLeod, the Minister of Children, Community and Social Services, also announced her government was putting an end to the Basic Income Pilot Project, a 3-year study providing 4,000 Ontarians a living wage.  According to MacLeod, “the best social program is a job.”

Somehow, MacLeod has concluded the Basic Income Pilot is not sustainable and was not accomplishing what it was intended to do.  She said civil service employees in her ministry told her people on the program were not getting back to work.

The Basic Income Pilot project was a bipartisan effort, which each of the parties promised to support.  It was a data-driven project meant to go through a rigorous, formal evaluation.  How MacLeod can credibly make the claim the program is a failure without any supporting statistical evidence is beyond me.

Let’s just help them get a job and all will be fine.  The problem with this approach is that social assistance income in Ontario puts you far below the poverty line.  ODSP is hovering somewhere around 30% below the poverty line.  When you must go without many of the basic necessities each and every day, you are in constant survival mode.  You don’t have the time, energy or resources for a job hunt when you are focused on getting enough food.  And how are you supposed to get a job when you can’t afford a phone, an internet connection or transportation to get to an interview?

People benefiting from the Basic Income Pilot project have been sharing their stories in the media.  Participants were finally able to cover the basics of daily living, enroll in school to upgrade their skills, deal with health issues and look for work.  Learning the program will be coming to an end long before its scheduled end date, has not simply dashed their hopes; it has sent them into a panic.  They have committed to expenses like going back to school, rent, even an internet connection, they know they will no longer be able to afford, yet have an obligation to pay.

The PC government will be pulling the rug out from beneath the pilot’s participants, but they haven’t said when.  The Tories claim they will end the program, compassionately.  Excuse my skepticism, but announcing the end of the program without a plan that provides a soft landing for those in the pilot is not reflective of compassion or even empathy. The government’s announcement has sent people into a tailspin before the pilot has even ended.

Essentially, the old derogatory argument is at work here.  Why would anyone want to go out and find a job, if the government is footing the bill for their life?  Sure, there is a point where too much money becomes a disincentive, but we all need at least the basics to move beyond survival mode to find the breathing room required to plan for the future and act on those plans.  We are far from giving people on social assistance too much so they can do nothing and feel secure.

READ: ODSP – It Shouldn’t Be So Complicated

When Mike Harris became Ontario’s 22nd Premier in the summer of 1995, ODSP income put recipients at or slightly above the poverty line.  The Harris government didn’t cut ODSP income like they did with what is now Ontario Works, but ODSP hasn’t maintained pace with inflation.  A single person with no dependents on ODSP receives $1,151 per month.  Some only receive $880 a month, if they are deemed to be living in a room and board situation.  People on Ontario Works receive even less.

Both the Progressive Conservatives and the Liberals have done a less than admirable job managing social assistance programs over the past few decades.  The changes made by the Liberals in the past couple of years were the first glimmers of action after a very long period of silence.

Is social assistance in our province a patchwork of inefficient and ineffective programs? I have spent years working with clients who are either on ODSP or have adult children on ODSP.  I have read and re-read ODSP policy directives and the underlying legislation.  I have sent many letters to the Ministry’s policy office, asking for clarification on policy. ODSP is nowhere near where it should be but writing it off as a failure is too easy.

ODSP is inefficient.  That is not a hard claim to make.  The inefficiencies are glaring, even from a distance.  But is the program ineffective?  Does it fail at helping some of the most at risk, vulnerable members of our society?  No, I wouldn’t characterize the program as a failure.  I believe it has failed many people in different ways, especially those who have a difficult time advocating for themselves and have nobody in their lives that are willing and able to advocate on their behalf.  The amounts people receive from ODSP isn’t enough, but the program does help hundreds of thousands of people in the province.

It isn’t a matter of simply increasing the amount of money people receive.  The program needs to be overhauled. It is a program of rules that are so complex, it is virtually impossible for even the frontline workers to properly understand.  But it isn’t hard to conclude people with disabilities on social assistance are at risk if all they must live on is what they receive from ODSP.  The idea that a 3% increase is like throwing good money after bad because the system is in dire need or repair is ludicrous.

The answer is not to press the pause button on the changes.  A 1.5% increase is not compassionate. It is less than the rate of inflation, effectively leaving recipients with less.  The Liberal Government made several positive, incremental changes over the past 12 months, but social assistance in Ontario has not been properly attended to for decades.  The planned changes scheduled for this September were also incremental.  They wouldn’t have “fixed” the system, but they would have helped people who really need it.

Fixing the system does not mean we should press the pause button on changes that would have helped people in the meantime. If the Tories really mean to overhaul the system, they could treat at least some of the changes as stopgap measures.

The PC government said they would take 100 days to assemble a plan to overhaul the system, but hundreds of thousands of Ontarians are in need today.  100 days may not seem like a long time to wait, but it is when your daily existence is precarious and even the smallest expense or mishap can push you over the edge.

The government’s plan is due November 8th.  I have marked my calendar.