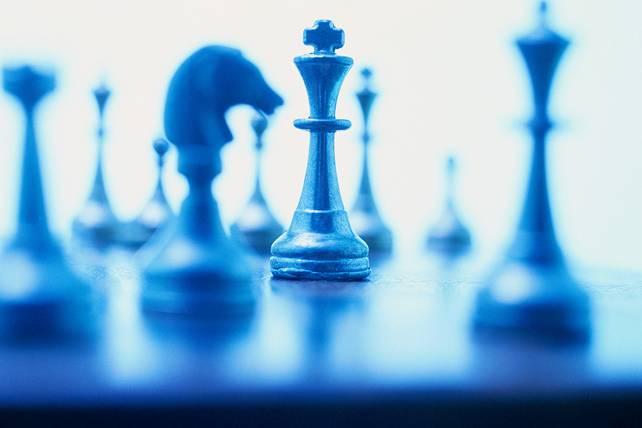 A good number of my clients have come to me when their child with a disability has reached the age of an adult.  By no means would I say their situation is hopeless, but I would say that they would be in a far better position if they started taking action when their child was young.

A child with a disability in the Ontario public school system is “entitled” to specialized services, according to law.  Things change significantly once the student leaves the school system and becomes an adult.  Service is no longer guaranteed.  If programs and services are at capacity, adults end up on waiting lists and many remain on them for months and even years.

I am not sure if the services provided during the school years promote a belief services will be there throughout a child’s life and through adulthood.  What I do believe is that government funded services for adults with disabilities will not become an entitlement, at least not for the foreseeable future.  The cost of making adult programs an entitlement is not something the government is willing to bear.

The recent Drummond report, “Commission on the Reform of Ontario’s Public Services” suggested that funding for social programs is one of very few areas that should continue to receive an increase; however, the recommended increase is far below what they have received each year for more than a decade.  According to the Drummond report, spending on social programs has increased an average of 6% a year between 2000 and 2010 The report’s recommendation: hold growth to 0.5% per year, which would reduce the recent annual increases by over 90%.

Ontario’s minority Liberal government also believes it is not possible to maintain these historical funding increases. The recently delivered 2012 Ontario Budget stated social assistance program expenditures have increased by 33% or $2 billion over the past five fiscal years, adding that, “this growth is not sustainable.”

As demands on service increase, available funds will likely flow to entitlement programs that must provide service to those who need it (i.e. children with disabilities), which begs the question, where does this leave programs and services for adults?

Unless something changes, demand will continue to outstrip supply.  The reduction in provincial funding may make it even more difficult for adults with disabilities to access the services they need.

Unless and until there is a fundamental change where families can realistically count on the government to provide needed services for adults with disabilities, parents, siblings, and extended family members will continue to be the alternative source of funding and support.  This is a difficult pill for most parents and families to swallow.  Coming to terms with these responsibilities requires a willingness to search for alternative solutions.

There are strategies that will provide at least some answers, if not comprehensive solutions.  The most important point is to realize early on that strategies exist, even if your family is not affluent.  Regardless if you are rich or poor, one key asset everyone has is time.  Time is a key component for investments to grow, it is better to take advantage of tax reduction strategies sooner than later, and you have a much better chance of securing insurance you may need and at a lower cost when you are younger.  The earlier you take action, the more likely you will see positive results.  I would even venture to say families of modest means who take action early and swiftly may fair better than those with more income who wait until their children are adults.

The earlier you recognize government programs may not assume the responsibility of care for your adult children, the better you will be prepared when your child becomes an adult.  Take action in manageable chunks, but take action.  Money, income and other assets are important, but not the only factors.  Time and how you take advantage of it will be a key determinant of the success you achieve.  The idea of devising a financial plan and taking action raises fear and anxiety for some.  I understand that.  But I tell you this: the earlier you start the easier it will be.  In fact, if you start early enough and you realize there are real solutions that that put you in control of your family member’s financial future rather than in the hands of the government, you may even feel a sense of optimism.

Start early. You will thank yourself later.

Next Post: Supplementing Your Child’s ODSP After Your Own Death