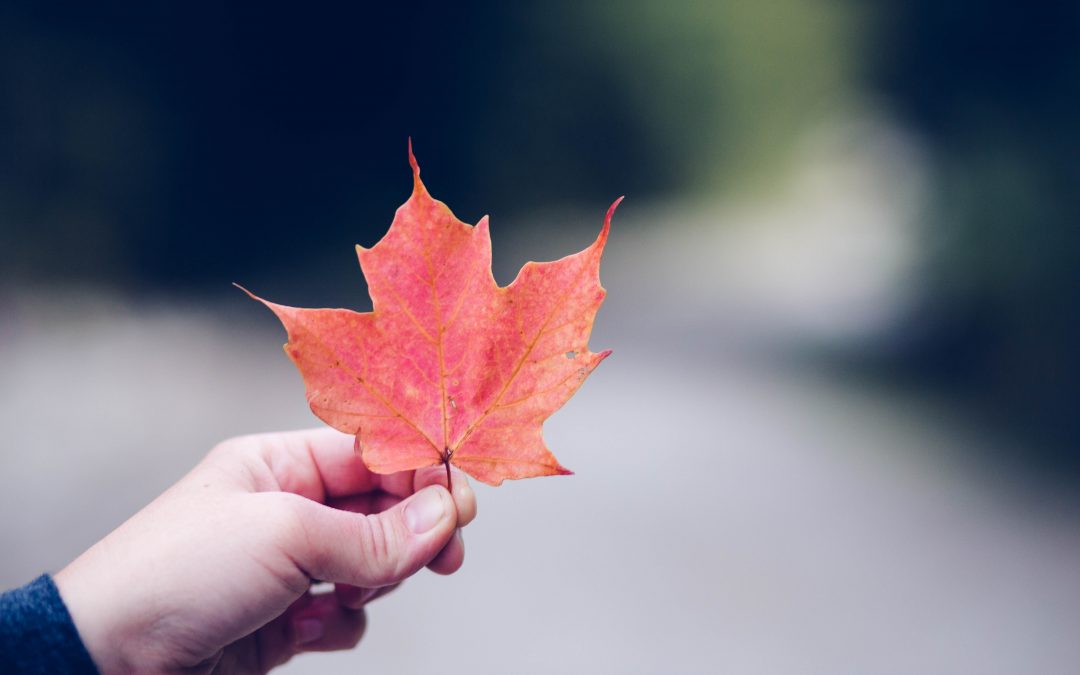 The Liberal government presented the 2019 budget, yesterday.  In it, they made two positive changes to the Registered Disability Savings Plan (RDSP).

The changes in the Federal Budget put an end to that.

Approval for the Disability Tax Credit is not permanent.  Many approvals expire after five or 10 years.  If your attempts to renew prove unsuccessful, you are forced to shut down your RDSP account, eventually.  Unless you provide the financial institution a note from your doctor, stating you will likely be approved for the DTC in the future, your RDSP must be shut down two years after losing your DTC status.  A doctor’s note extends that period.

Applying for the DTC is stressful.  Re-applying for it is stressful as well.  Simply because you were approved for the DTC in the past, doesn’t mean the government will continue approving it in the future.  Just ask people with autism and their families.

If you are forced to shut down your RDSP account, all the government contributions received in the previous ten years are returned to the government, which could be tens of thousands of dollars.  After that, the remaining amount is paid out to the beneficiary of the account (the person with the disability).

The change in the federal budget puts an end to these concerns.  If you lose the DTC, you can keep your RDSP account.  You will not be forced to shut down your account.  You will also keep all the government contributions received in the past.

This change does not mean you can access the money in the RDSP without penalty, though.  The withdrawal rules still apply.  Premature withdrawals could result in returning as much as three dollars to the government for every dollar withdrawn.

The other change to the RDSP helps protect against creditors accessing assets in an RDSP.

“Unlike RRSPs, amounts held in RDSPs are not exempt from seizure by creditors in bankruptcy. To level the playing field, Budget 2019 also proposes to exempt RDSPs from seizure in bankruptcy, with the exception of contributions made in the 12 months before the filing.”

Except for contributions made in the previous 12 months, the assets in an RDSP would be protected from creditors.

A disproportionate number of people with disabilities and their families deal with financial hardship.  On average they earn less, yet face additional expenses related to disability.  Protecting RDSP assets from the hands of creditors will help.

Next Post: ODSP and Employment Income: The Proposed Rules Won’t Help Everyone