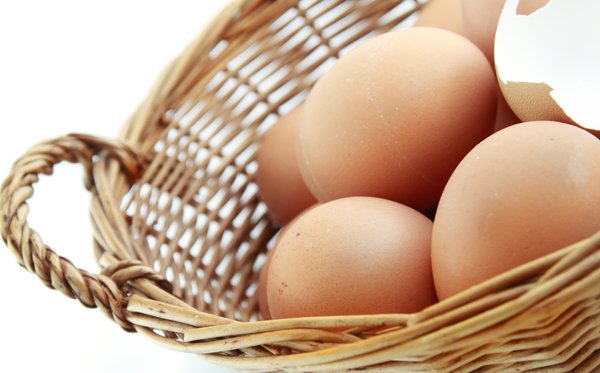 Putting All Your Eggs in the RDSP Basket?

Some parents are making such an effort to deposit enough money into their child’s RDSP account in order to maximize the government Grant contributions.  With so much focus on the RDSP account, some parents are forsaking other important aspects of financial planning, such as life insurance.

Given the very generous RDSP grants the government offers, some parents are surprised when I suggest that life insurance is a more pressing priority.  The government contributions offered in an RDSP are very attractive.  For many, a $1500 annual private contribution will attract $3,500 in Grants from the government.  That is a 233% return on your money.  If you maximize all the government contributions and don’t touch the money until withdrawals are penalty-free, you could have a few hundred thousand dollars in the account.  Pretty attractive, but life insurance should not be foresaken in order to maximize RDSP Grants.

First, if you can, it is best to secure appropriate life insurance and maximize the RDSP grants.  If you can’t afford both, here are some things to think about.

The problem is this.  It takes 15 to 20 years, if not more, to collect all of the government contributions and another 10 years before you can touch the money without penalty.  If you, the parent, die prematurely before you had the time to amass a significant amount in the RDSP for your son or daughter, there won’t be enough for your child in the long run.  Example: If a single parent opens an RDSP for their child, only to pass away prematurely two years later, they may have only $15,000 to $20,000 in the account.  Even death occurs after 10 years, the most there will be in the RDSP is $35,000 in Grants, $15,000 in personal contributions, possibly a few more thousand in Bond contributions and the growth on those investments.  Not much in the grand scheme of things.  If the money is used for a life insurance policy instead, a $1500 annual premium could possibly provide 10 times the amount or more.

This still leaves the mother with a little more than $400 a year for the RDSP.  Assuming her son is eligible for the maximum grant, the government would contribute $1,200 in Grants each, year based on a $400 dollar contribution.

If the mother dies before the grants are maximized, the proceeds of the insurance policy can be used to continue making the RDSP payments each year.

The other challenge with the RDSP is that the money can’t be touched for many years unless you are prepared to accept significant penalties.  Starting in January 2014, $3.00 for every $1.00 withdrawn must be repaid to the government to a maximum amount of all Grant and Bond contributions made in the previous 10 years.  If you die prematurely and your child is forced to withdraw funds from the RDSP because they have no other source of cash, the penalties they may face could be quite severe.

The RDSP is an incredibly generous savings plan, but it has its issues.  As much as you might be attracted by the government contributions, it is not a sound alternative to life insurance.  If you can’t maximize the RDSP and afford life insurance, consider reducing your RDSP contributions to leave room for life insurance.

**Cost will vary, based on time of purchase, age, health status.

Next Post: ODSP – It Shouldn’t Be So Complicated Part II