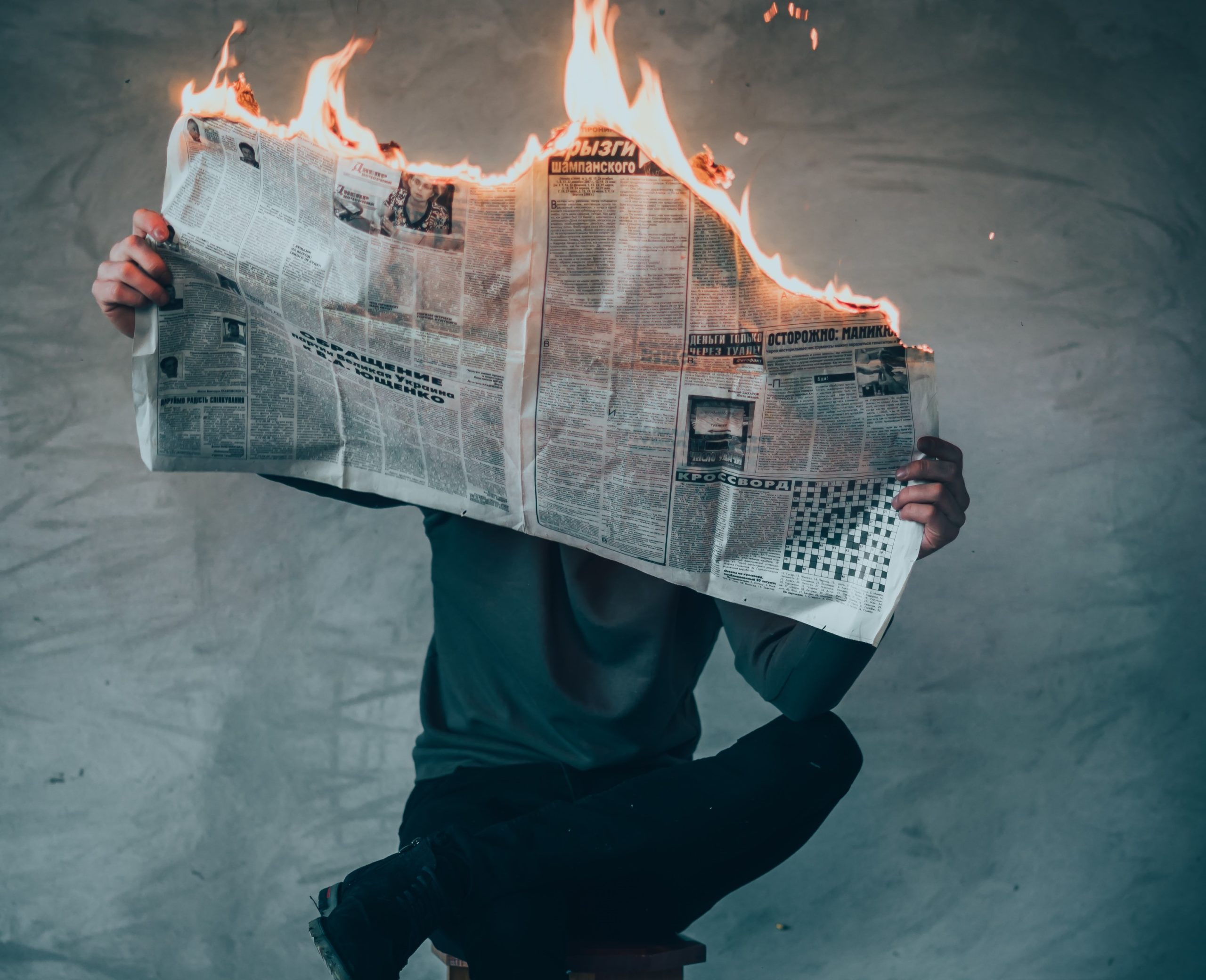 On November 22, 2018, the Ford Government announced forthcoming changes to the Ontario Disability Support Program’s (ODSP) treatment of employment income and its definition of disability.  The changes were supposed to be implemented at some point during the following 18 months.

ODSP and Employment Income: The Proposed Rules Won’t Help Everyone

The changes announced near the end of 2018 were significant, yet little detail was provided.  Based on what was shared by Lisa MacLeod, the Minister of Children, Community and Social Services at the time, the new rules would leave more money in some people’s pockets but not everyone.  Many people and their families on ODSP would be left with much less to cover the cost of living.  A change to the definition of disability could mean many in need would fail to qualify for ODSP benefits altogether. Who would be affected and to what extent was far from clear.

People, including myself, raised questions and concerns that went unanswered.  The government’s silence fueled people’s anxiety and fears of what was to come.  Months passed without any additional information from the government.

But the changes never came.

Ten months later, in October 2019, the provincial government announced their decision to shelve those changes.  ODSP’s treatment of wages would remain the same.

The sudden reversal eased concerns, but not entirely.  The announcement was scant on details.  Why the reversal? If they weren’t going through with the changes, what were they going to do?  What ideas were on the table?  What aspects of the program were they studying?

While they indicated they would not be changing the program’s treatment of income, the Ford Government refused to say if they would or would not change ODSP’s definition of disability at some point in the future.

If the definition of disability is aligned with the one used for the Disability Tax Credit or Canada Pension Plan Disability benefits, many people with debilitating conditions would fail to qualify for ODSP, which they badly need.  To this day, the Ford Government still refuses to drop the idea of possibly aligning ODSP’s definition of disability with the federal government’s, yet they continue to remain silent about discussions they may be having on the topic.

Did the reversal provide a sense of relief?  For some people, possibly…but only if they actually caught wind of the announced reversal and understood what it meant.  The government did not provide details except to say that their decision was made “after careful consideration” and they haven’t explained themselves since then.

I eventually found only one webpage on the Ministry’s site that speaks to the reversal.   It took me a while, but I found it.  Here is the trail you would need to follow if you start on the Ministry of Children Community and Social Services Website. From the Ministry’s home page, click on the Social Assistance link, then Important Updates about Social Assistance, which finally takes you to a vague announcement about the reversal of the changes to ODSP and other programs.

It is so short and lacking in detail, I figured I would just paste the message here:

After careful consideration, these programs will continue in their current form to all recipients in accordance with existing policies and regulations.

Transition Child Benefit recipients are being directly contacted by letter with more details.

We are listening and exploring the best ways to bring about positive outcomes for Ontarians in need.

You are encouraged to contact your caseworker if you have questions or need assistance.

The statement simply references changes made “Earlier this year,” and yet fails to include the date the update was posted.  There is a date at the very bottom of the page in the footer, indicating the page was last modified on October 3, 2019, but that is it. The announcement was posted in October of 2019.  But the changes they were reversing were announced the previous year on November 22nd of 2018.  Earlier this year…??? The initial announcement about the ODSP changes was made the previous year.  More cause for confusion.

Information matters.  It particularly matters when your sole or main source of income hangs in the balance.  Communicating pertinent information, regularly and repeatedly, is critical.  In some respects, withholding information is worse than sharing difficult messages.  Scarcity of information breeds uncertainty.

For people on ODSP and their families, the lack of communication and the absence of meaningful information, marginalizes them even further.

Previous Post: Managing A Henson Trust: What Could Go Wrong?

Next Post: Coronavirus Pandemic and the Registered Disability Savings Plan