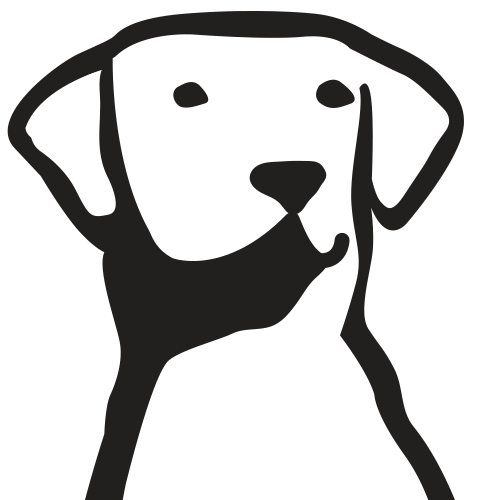 The 2018 Ontario budget delivered by the recently ousted Liberal government listed a whole host of changes to the Ontario Disability Support Program (ODSP) that were meant to improve the lives of Ontarians with disabilities and their families.  Most of those changes were set to go live a month from now, on September 1, 2018.

But the Liberals lost the election and the Progressive Conservative party holds a majority government.

In one fell swoop, the Tories announced they will not implement changes to ODSP the Liberals had announced, aside from the changes that were already implemented in April and July.  The Tories will increase the monthly ODSP income recipients receive, but not as much as the Liberals intended.  The Liberals announced a 3% increase, starting September 2018.  The PC government will increase it by 1.5% in September.

Lisa Macleod, the Minister of Children, Community and Social Services, made the announcement, yesterday.  She said the government’s decision was not about money, that it was about fixing a broken system.  She was quoted as saying that, “the best social program is a job, for those who can get one,” and that, the 1.5% increase was based on, “compassionate grounds.”

Minister Macleod did not itemize all the changes in the Liberal budget her government has chosen not to honour.  The Ministry’s news release, posted on its website, simply stated, “Ontario will not proceed with initiatives announced in Chapter 1, Section 7 of the previous government’s 2018 Budget.” While the chapters in the budget are numbered, the sections in the chapter are not.  If you consider the first chapter’s introduction to be Section 1, Section 7 is the one entitled Strengthening Income Security.  Why they didn’t simply note the title of the section in their news release is a bit of a curiosity.

Here are four changes from the budget that were set to go live on September 1st of this year that the PC government will not be implementing, followed by my own commentary in italics:

A single person with no dependents can have a maximum of $40,000 in assets.  If your assets exceed the $40,000 limit, you do not qualify for ODSP.  There are some exceptions to that rule.  You can own your own home, money in a Registered Disability Savings Plan is exempt, and you may hold up to $100,000 in segregated funds.  These exempt assets can help you protect your ODSP eligibility without spending money you would prefer to keep for a rainy day or the distant future.  However, people find these exceptions confusing, inflexible, or they may not even be aware of them.  Treating TFSA and RRSP accounts as exempt assets would have simplified things for many people and not just those on ODSP.  Unlike segregated fund accounts, most people know about RRSP and TFSA accounts.  RDSP accounts are much more complex where even most financial professionals are unsure of how they work.

Read: Who is Eligible for ODSP

2. The amount of net income one could earn in a month without a reduction in their ODSP income increasing from $200 to $400.

Increasing the amount you can earn before your ODSP is clawed back, would have put more money in your pocket, giving you a better chance at getting off of ODSP.  Even if you remained on ODSP, the additional income would have brought you closer to the poverty line.  As it stands right now, ODSP income rests at about 30% to 35% below the poverty line.

3. Eliminating the limit on gifts and voluntary payments received for non-disability related expenses, currently set at $10,000 in a 12-month period.

The $10,000 limit makes it difficult to safely supplement one’s ODSP income without jeopardizing their eligibility.  For one, you can’t always control when you will receive a gift or voluntary payment.  As well, $10,000 is not a large sum, especially considering the amount of income from ODSP is so far below the poverty line.

It is also a confusing rule to abide by.  First, the time frame is not based on the amount you receive in a calendar year; it is a 12-month rolling period, which many people find confusing.  Second, not everyone understands what is and is not considered a gift, much less a voluntary payment.  Third, determining if an expense is disability-related or not can be more of an art than a science; it depends on the nature of the person’s disability and the ODSP worker’s determination.

Eliminating this restriction would have made life far less complicated for recipients, family members who provide financial support, and trustees managing trusts for someone on ODSP.

Except for increasing the monthly income amount and some other ODSP benefits, the changes the Tories have scrapped did not have costs directly attached to them.  The changes I listed will allow more people to qualify for ODSP and make it easier to supplement a person’s ODSP.  I personally don’t believe these changes would have opened the floodgates to a massive increase in the number of recipients.  The asset exemptions that already exist are formidable, allowing people to restructure their assets and legitimately qualify for ODSP.  They are not sufficient for everyone’s situation, but I would venture to say they do accommodate most.

The Progressive Conservative government has given themselves 100 days to assemble a plan to revamp the provincial social assistance programs.  We shall see what they unveil 100 days from now in early November.

Next Post: The PC Government’s (Not So) Compassionate Decision to Scrap ODSP Changes