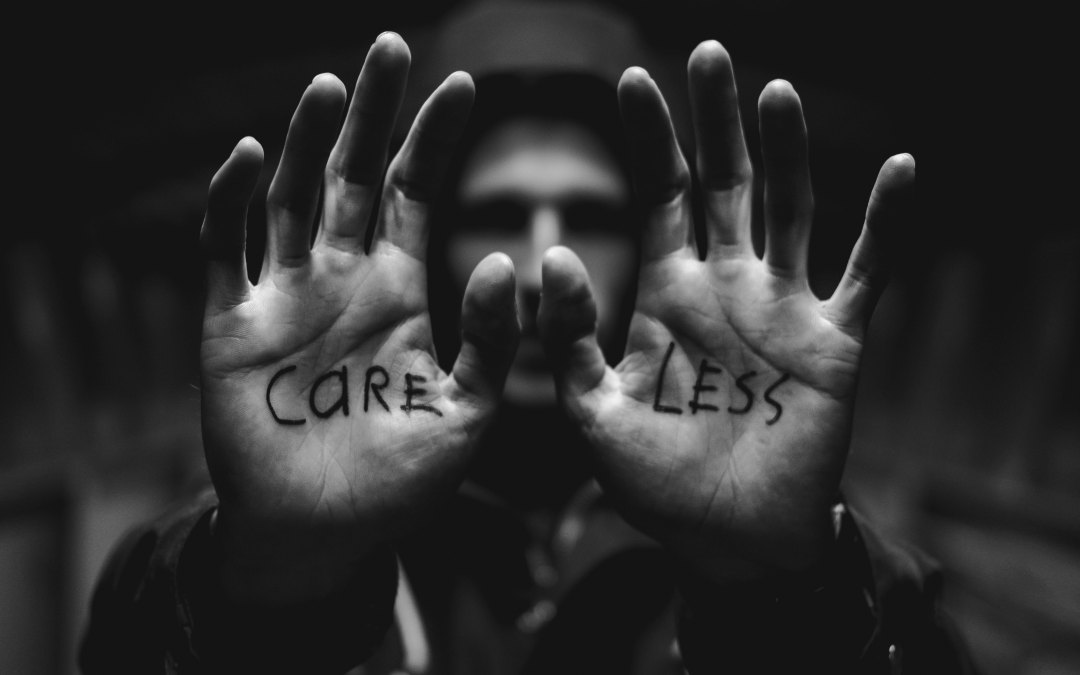 ODSP Income Rules to Change: How One Person Will Have Less In His Pocket

Brian* is on ODSP.  He called me today.

Brian is legally blind.  He was part of the Basic Income Pilot Project.  But now he is back on ODSP after the Ford Government cancelled it…even though they campaigned on promises not to cancel it.

It has been difficult for Brian to find a job.  He said most people who are blind face so many barriers to landing a job…no matter how many jobs are available.  But he has one.

Brian started his part-time job last year. It pays him $850 every two weeks, after taxes and deductions.

When you get paid on a bi-weekly basis, there are always two months of the year where you get three paycheques instead of two.  Currently, the government calculates ODSP income support based on the amount of employment income a person earns in each month.  The more you earn at your job for the month, the less you get from ODSP for that month.  In months where you get three paycheques instead of two, your income is 50% higher than the other months, erroding your ODSP cheque even further.

Last November, Lisa MacLeod, the Minister of Children, Community and Social Services, announced changes to ODSP’s income rules.  In an effort to fix a broken system and restore dignity for Ontarians with disabilities, Minister MacLeod said her government will be leaving more money in people’s pockets.  Unfortunately, this will not be the case for everyone on ODSP.

The changes have not been implemented as of yet.  But how much support will Brian receive once the new rules do set in?  Because of the amount he earns by working, his ODSP for the year will be reduced from $5,378 to $3,153.  This $2,225 reduction will be a 41% cut in his disability income benefits.

Imagine your annual income dropping by 8.1%.  Just like that.  Now, imagine you are legally blind.  You might wonder how secure your part-time job is.  And if you lose that job, would you be able to find another one? And how long would that take, given how long it took to land the one you have now?

Imagine your annual income dropping by 8.1%.  Just like that.  Now, imagine you are legally blind or some other type of disability.  You might wonder how secure your part-time job is.  And if you lose that job, would you be able to find another one? And how long would that take, given how long it took to land the one you have now?

This cut to Brian’s ODSP will effectively shut the door on putting aside enough for even a modest emergency fund.  It is tough enough to set aside some savings right now.  The Ford government’s changes will make it next to impossible for Brian to build up even a small reserve to deal with the unexpected expenses that inevitably come.

Brian wasn’t aware of the forthcoming changes.  After explaining what will happen to his ODSP support, his first question spoke volumes.  He asked me If he should ask his employer to pay him less so he wouldn’t lose so much of his ODSP.  Can you imagine a scenario where you would contemplate asking your boss to pay you less?

The calculations tend to be confusing.  I told Brian getting paid less wouldn’t improve his overall bottom line, but I understood why he was asking.  A sudden drop in his income, even a couple hundred dollars per month, meant he would have to make some difficult adjustments and forgo some things he was working hard to achieve.

In no way did the news somehow restore dignity Brian might have been lacking.  More like the wind was knocked out of his sails. He was realizing the broken system he relied on to keep his head above water will soon be broken some more by a government who claims to be fixing it.

Minister MacLeod, your new rules will leave less in Brian’s pocket…not more.  He will be worse off.  Your new rules will reduce his ODSP support by more than 41% and his overall income by 8.1%.  Think about what an 8.1% pay cut would be like and keep in mind he makes far less than you do.

Brian is one of thousands with a disability on ODSP and working.

*Not his real name.

Next Post: Managing A Henson Trust: What Could Go Wrong?