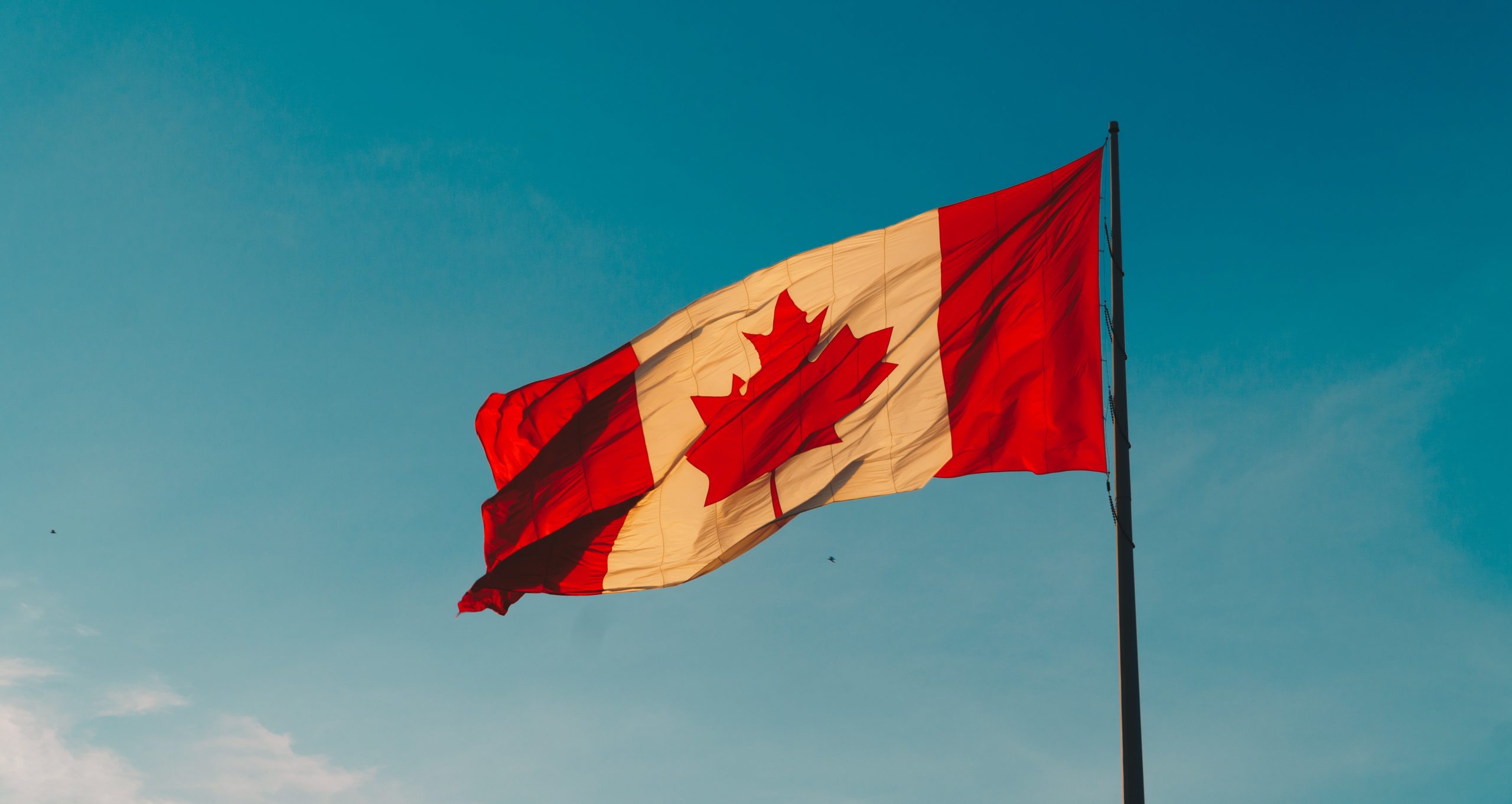 The federal government has reduced the amount retirees must withdraw from Registered Retirement Income Fund accounts because of the effects Covid-19 is having on investments.  They seem to have overlooked those with a Registered Disability Savings Plan (RDSP).

Sharp declines in value force investors to sell more of their holdings to meet the minimum RRIF withdrawal requirements.  Based on the standard rules, an investor who was 65 years old on January 1st would have to draw at least 4% from her RRIF account in 2020.  To be specific, the minimum withdrawal requirement would be 4% of the market value of her RRIF account on January 1st.

Regardless of what happens to the value of investments in a RRIF account after January 1st, the minimum withdrawal amount remains unchanged.  If our 65-year-old investor’s RRIF account was worth $300,000 on January 1st but then dropped by 20% to $240,000 before she made a withdrawal, she would still need to withdraw $12,000.  Instead of redeeming only 1200 units at $10 per unit, she would need to redeem 1500 units at $8.00 per unit.

Selling more units is like ripping more trees out of the ground.  You are left with fewer trees that would have otherwise continued to grow and produce fruit in the future.  When we get through the pandemic crisis and markets rebound, you will have fewer units benefiting from the effects of a resurgence.

With the reduced withdrawal requirements, our 65-year-old RRIF account holder whose investments have fallen by 20% because of the pandemic crisis, must only withdraw $9,000.  Instead of redeeming 1,500 units, she only would redeem 1,125.

But what about the Registered Disability Savings Plan?

The government has not taken similar action for Registered Disability Savings Plan where minimum withdrawal requirements are greater than RRIF requirements.

If minimum withdrawal requirements are not reduced for RDSP accounts as they have been for RRIF accounts, our RDSP investor who started the year with the same amount of investments and suffered the same decline must redeem 958 more units than our RRIF investor.

RDSP withdrawals are not taxed as heavily as RRIF withdrawals, but you can’t say that balances out the inequities, especially when we consider the following differences between the two accounts: The government’s thoughtful decision to ease the withdrawal requirements for RRIF accounts will reduce the impact, but not for those with an RDSP account. Even under normal circumstances, RDSP withdrawal requirements are much more severe than they are for Registered Retirement Income Fund accounts.  The severe market drop caused by the pandemic crisis affects everyone, but the impact will be amplified for those forced to make withdrawals from RDSP accounts unless the government reduces withdrawal demands as they have done for RRIF accounts.

My aim is not to criticize the government for not easing the RDSP withdrawal requirements.  Rest assured, I have taken issue with government action and inaction in the past.  Other posts I have written attest to that.  But their plate is full during this crisis.  Prioritizing at a time like this must be agonizing. I suspect the RDSP withdrawal requirements may not have been on their radar when they announced the change for RRIF accounts.  I am told they have since been made aware of how the RDSP is impacted similarly.  I only urge them to employ the same measures for RDSP withdrawals.

The pandemic is affecting virtually every aspect of our lives. Our capacity as a nation is being tested.  We are all being tested.

Two weeks ago, there were 873 reported cases in Canada.  Now there have been more than 11,000 reported cases.  We fear the number is much higher, given the limited access to testing.  17% of those diagnosed have recovered.  1.5% have died, but, like you, I fear that number will rise.  We have a tough road ahead of us.

Throughout this crisis, I have felt a deep sense of gratitude.  I am able to work from home without interruption.  For years, I have split my working time between my office and home.  My investment dealer, Monarch Wealth Corporation, and all of its employees can operate remotely.  They have done a stellar job of supporting all the advisors working with them.  I try to take none of this for granted.

I feel a deep sense of responsibility for my clients, particularly in these times.  I have not left my home except to buy groceries.  I have not seen friends or family, except for my son who has been here since the beginning.  I have made myself available to speak with clients for as long as they needed and will remain isolated so I can continue to be here to speak with them and provide the service they need.

Beyond that, I am thankful for the country I live in and the people I share it with.  I feel the federal government and the Ford government here in Ontario have stepped up to the plate.  Neither are perfect.  We can debate decisions they have made, but in the face of this crisis, they have been taking action I am thankful for.  Ironically, as I self-isolate, I feel a deeper sense of community and citizenship and, with that, a responsibility to play my part.

Hopefully, what I have written here will help to make a difference.

Since I wrote this blog post, I was interviewed on the matter.  You can read the article by clicking on one of the following links: