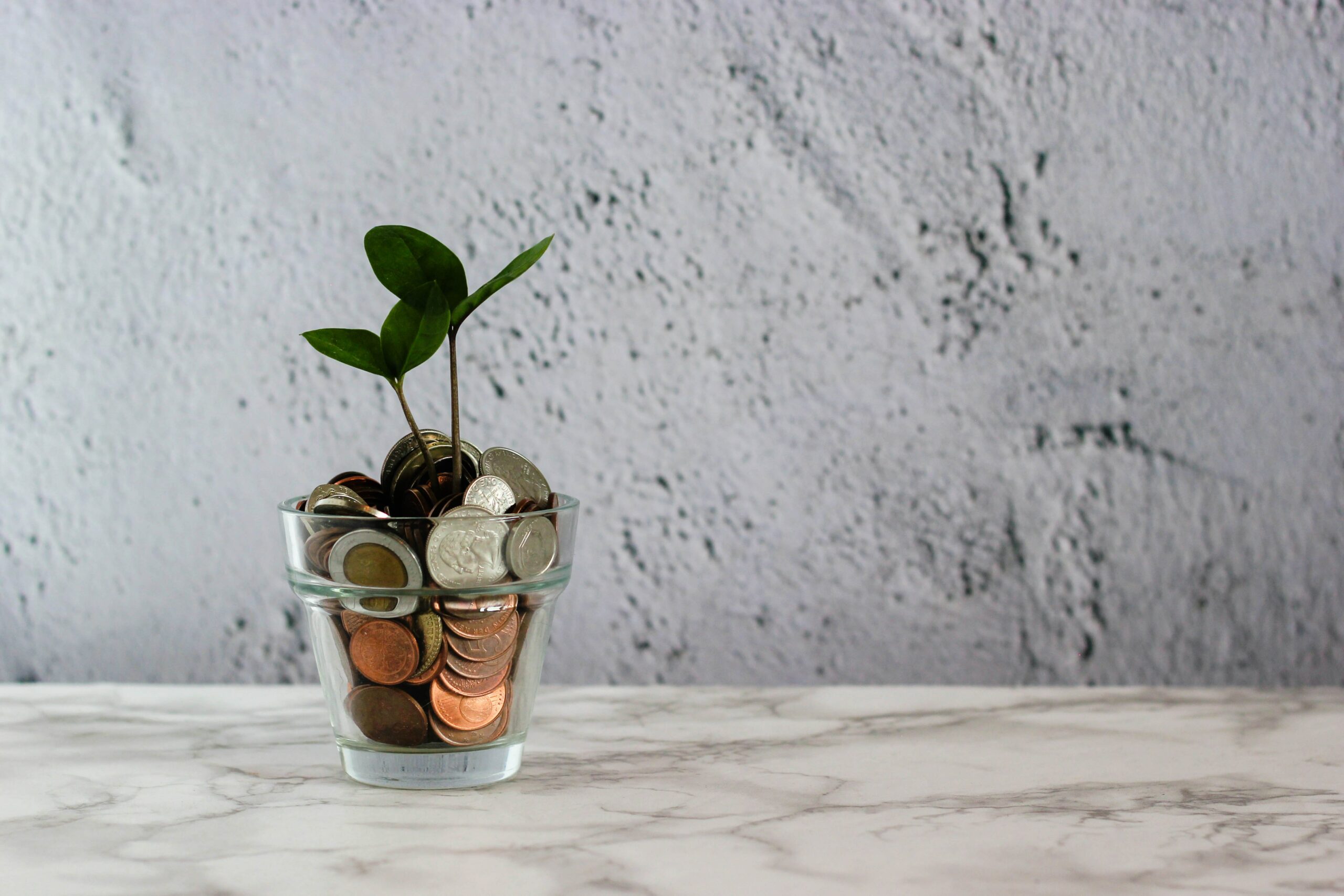 If you don’t know how much you should contribute to your Registered Disability Savings Plan, you might not contribute enough.

What is worse, you might contribute more than required. It is easy enough to deposit money into an RDSP. Withdrawing money is a different story, given the penalties you could face.

Recently, we received an RDSP question, illustrating how important it is to understand the amount you need to contribute.

Maurice (names changed to maintain privacy) contacted us in November 2021 with questions about his wife’s RDSP. He didn’t understand why they haven’t seen any government contributions arrive. Maurice and Stella had been contributing $500 each week. It had been close to two months, so why haven’t they seen anything from the government?

What Maurice and Stella didn’t realize was they were on track to contributing much more of their own money than needed to collect the government contributions.

Explaining why they were on their way to contributing too much takes us into some nitty gritty detail. The calculations are confusing, but the numbers are important.  which is why we built our own RDSP calculator for our website and made it accessible by anyone.

Because Stella’s Disability Tax Credit was approved for 2015 through 2026, she qualified for RDSP Grants from the government for 2015 through 2022 (year she turns 49). They assumed it was only a matter of contributing money from their own pockets to claim the Grants.

Based on their combined annual income, Stella qualified for the maximum annual Grant entitlement for each calendar year: Normally, Maurice and Stella would need to contribute $1,500 each year to claim the $3,500 matching Grant. That would be the case if they opened the account in 2015.

Makes sense, yes? Simple and straightforward. Unfortunately, it isn’t how it works.

$12,000 of their own money would be $3,500 too much. $3,500 they could use for other things. Once their money goes into the account, it would be next to impossible to withdraw without penalty until the year Stella turns 60…more than 10 years from now.

To add insult to injury, they would receive $7,000 less from the government than they expected. Instead of the $28,000 in Grants they expected, only $21,000 would arrive.

There were a few important aspects about the RDSP Maurice and Stella did not understand.

The maximum Grant amount the government will contribute in a calendar year is $10,500.

Even though, Stella currently has 7 years of Grant entitlements (2015 – 2021), actually claiming those entitlements is limited by the government’s unwillingness to contribute more than $10,500 in Grants in any given year. Since Stella has this year and next, only, the most she can receive is $21,000 of the $28,000 of her Grant entitlements.

Even if they were aware of the $10,500 annual Grant limit, they would still be at risk of contributing more than required to maximize the Grant.

Maurice and Stella assumed they needed to contribute $1,500 for each year of unclaimed Grant entitlements. If they were aware of the annual $10,500 Grant limit, they would likely contribute $4,500 in 2021 and expect a $10,500 matching Grant. If each unclaimed year offers $3,500 in Grant, they would have thought to contribute enough of their own money to claim three of those years:

Multiplying the number of entitlement years by the contribution amount typically required to claim the corresponding Grant entitlements risks contributing more than is required.

A $3,500 annual Grant entitlement is broken into two bits:

It is a different story when there are unclaimed Grant entitlements from previous years.

In Stella’s case, she has six unclaimed years plus the current year.

Stella will not be able to claim the remaining Grant entitlements, because she turns 49 years of age in 2022, which is the last year the government will contribute to a person’s RDSP.

There are no penalties for contributing more than what is needed to maximize Grant contributions, provided you do not contribute more than $200,000 over the life of the account. But once your money goes into the account, it normally can’t be withdrawn without a penalty for many years. Reegan Financial RDSP Calculator – Calculates how much to expect from the government and the amounts you need to contribute.